You are probably wondering, what is so special about 1960s fashion? The 60s was known for many things like the James Bond series and the Beatles. However, this period also had some downs that will forever leave a scar in the heart many but one thing that stood out was the “fashion boom” of the 1960s.

It’s quite common to tag something as “iconic” these days, but the 60s really deserves the tag, which is largely owned decades welcoming of many different trends that involve the breaking of countless fashion traditions. So, how can you recreate some of the best 60s look using few modern touches and twist? Here are a few tips on how to do just that. 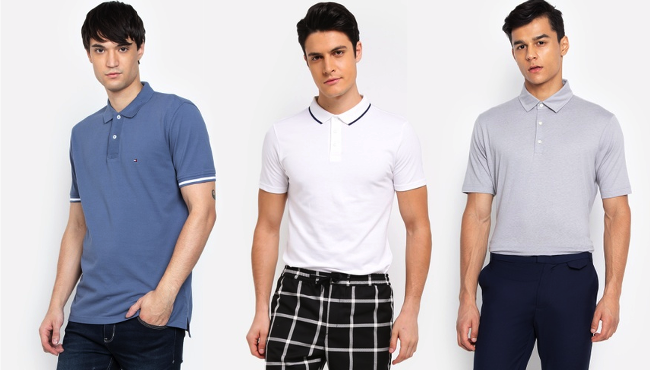 The so-called 1960s Fashion Men, or the guys of fashion as they were known then, brought in some expected but widely accepted changes to men’s fashion. While some cloth matching were purely novice at that time, other combos were just earlier fashion probes that weren't really received earlier. Even though men’s fashion didn’t really see that much changes compared to women’s fashion, there were still some of these conversative styles that held their place among vintage styles. Some of which include:

Double breasted suits were also a thing among working-class men while coats with solid color patterns like tartan, plaids and the likes were acceptable as sports jackets. This decade also saw the beginning of the now somewhat common combination of sweater vets with a suit coat or worn in place of a coat.

Zalora offers a wide range selection in the men’s category that will easily allow you to invoke the spirit of the 60’s casual and corporate fashion once more. The best part is, you can do it at a very low cost because Zalora never disappoints when it comes to discounts. 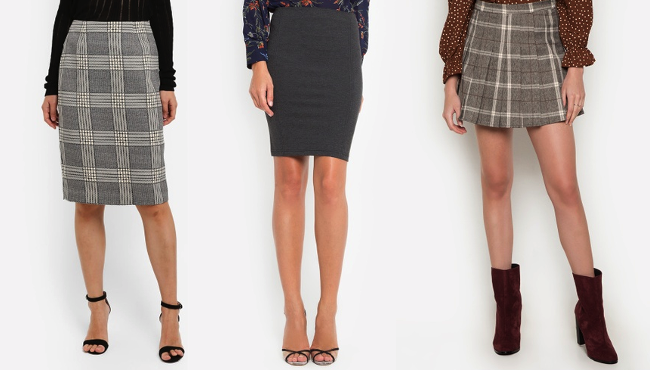 Women’s fashion saw the most changes as seen through the eyes of the then 1960s Fashion Women or Female Fashionistas. The extreme style also came with a more confident outlook and attitude upgrade for women, which many saw as the freeing of their bodies and mentality. Though better than the changes saw in men’s fashion, the 60s combos were modest for women and didn’t need extra effort or thought. The combos you would likely see in a 60s fashion show are:

The shoes were using low heels or flat and made vinyl. Pop-art jewelry was ruling by day and the long and straight hairstyles dominated at night. The sixties was lite by women’s fashion. You can get all the above listed at a very affordable price on Zalora. With the store many choices, an evening out with a 60s look wouldn’t be a problem from head to toe.

3. Concentrate on 1960s Fashion in the Philippines 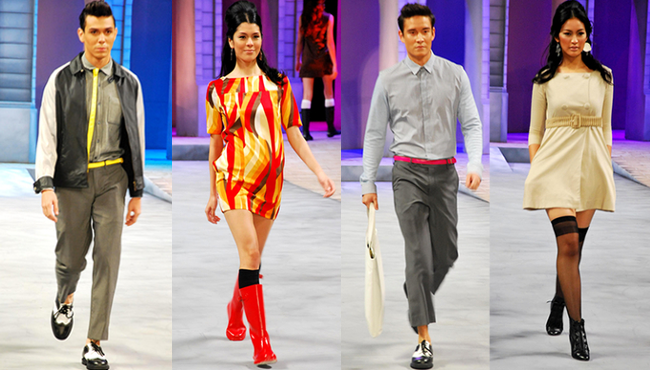 The 6th decade of the 20th century was very bright here, in the Philippines, with some of our historical buildings the legislative building (currently the National Museum) and locations like the Rizal Parks, at there people. Nevetherless, 1960s fashion in the Philippines also ushered in some western influences on the way we dress mainly miniskirts and minidresses. Women’s hair became as flamboyant as the dresses, becoming styled to be taller and bigger using hairspray. As the clothes got loosened and freer, the helms were made higher, all due to the minister's culture that was quickly becoming popular in the west. Men’s fashion took a youthful turn with pops suits and pants becoming a regular, which was majorly influenced by Hollywood and Teen Filpino movies. Older men reverted to taking up these styles only special events and outings.

You can’t really consider the Ivy League as a fashion icon of the 60s. Even though the stylish Oxford Shirts, Wool Overcoats, Shetland Cardigans, and Loafer shoes became among men, it was celebrities like the for President of the united states John F Kenedy that made their selection popular. Hollywood actor, Michael Caine brought in the bomber jacket through the big screen while Steve McQueen made wearing a knitwear round neck under a tailor-made blazer combined with desert boots look good. The Beatles, oh, the Beatles, let us not even get started with those cuties were one of the 1960s Fashion Icons, and of all time.

On the women front, Jackie Kenedy’s simple well-fitted single buttoned jackets with matching accessories and smooth low heel shoes hit the fashion world by storm. Mary Quant’s style, which had a much larger impact on fashion, was described as playful, colorful and youthful, similar to Brigitte Bardot, another massive fashion icon for women.

5. Think of a Basic Item for His Look 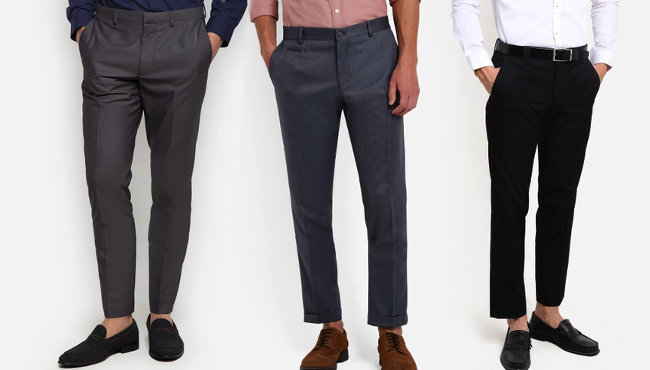 For men, the real game changer was the pants. Mostly flared and hardly straight. You can recognize a non-mod from afar with his plaid patterned or geometrically designed pants. Disco pants made with polyesters and the bell-bottom jeans were men’s best choice. Oh yes, Zalora has it all!

6. Find a Perfect Basic Piece of Clothing for Her 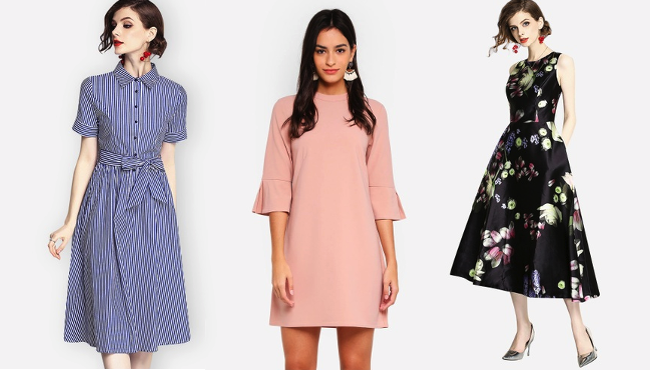 What is a one-piece cloth for women called? A dress is one of the most misused words in fashion as most people think its anything a woman wears. This confusion, however, is common among those that weren’t born in the 60s. Till date, a 1960s Fashion Dress for women is one that you can’t confuse with another style of apparel because it stood out from other dresses that came before and after the 60s. The skirt, which was full and has a tight bodice in the 50s became free at the waist, shorter in length 10 years later. Mini skirts became popular with the shortness of the length of the skirts becoming synonymous with a woman’s level of confidence, not for sexual appeal. Leafy greens, mustard brown and earthy yellow were the colors of choice. At Zalora, you can find all the different styles of the best 1960s women’s dresses, including checkers, color black, polka dots, and so on, there are plenty to choose from. 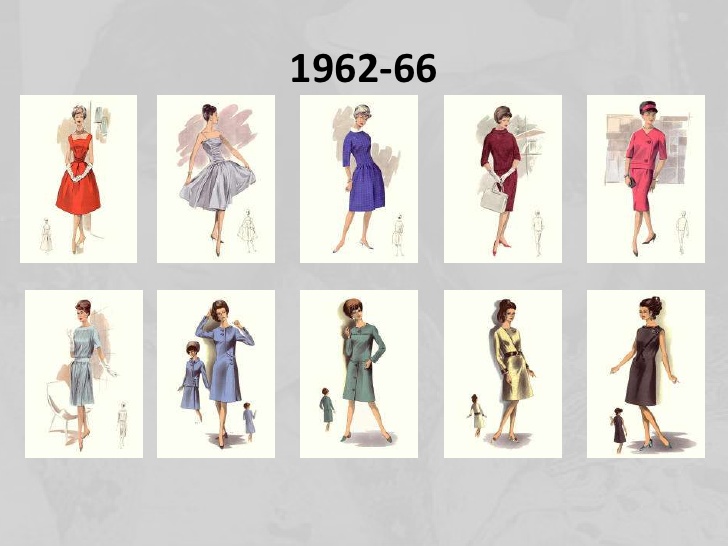 The best way to look at history is always chronologically. So, what is the 1960s fashion timeline look like from start to finish, for both men and women? 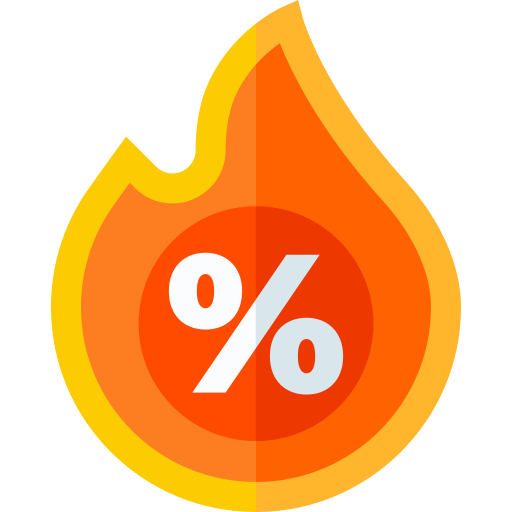 Save 25% on your first purchase

Show Code
applied by 2 usersExpires in 1 month
Thank you, your review was sent to the moderation

Show Code
applied by 2 usersExpires in 6 hours
Thank you, your review was sent to the moderation 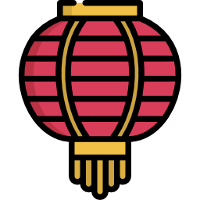 Show Code
applied by 2 usersExpires in 6 hours
Thank you, your review was sent to the moderation
Show more offers from Zalora Philippines