What Will Gadgets Be Like In The Next 10 Years?

The fact that gadgets have a huge impact on human life and the whole world has long been an indisputable fact. The reasons for this are obvious: gadgets help people to save time, control their life and environment, simplify life processes, improve the quality of life in general, and more. And don’t forget about the result of using gadgets in medicine! In addition, every year lists of actual professions are published, which are based on the importance of gadgets in a person's life - it is by this criterion that the obsolete ones are eliminated. Now check out at the top 5 characteristics that gadgets will have in 10 years. 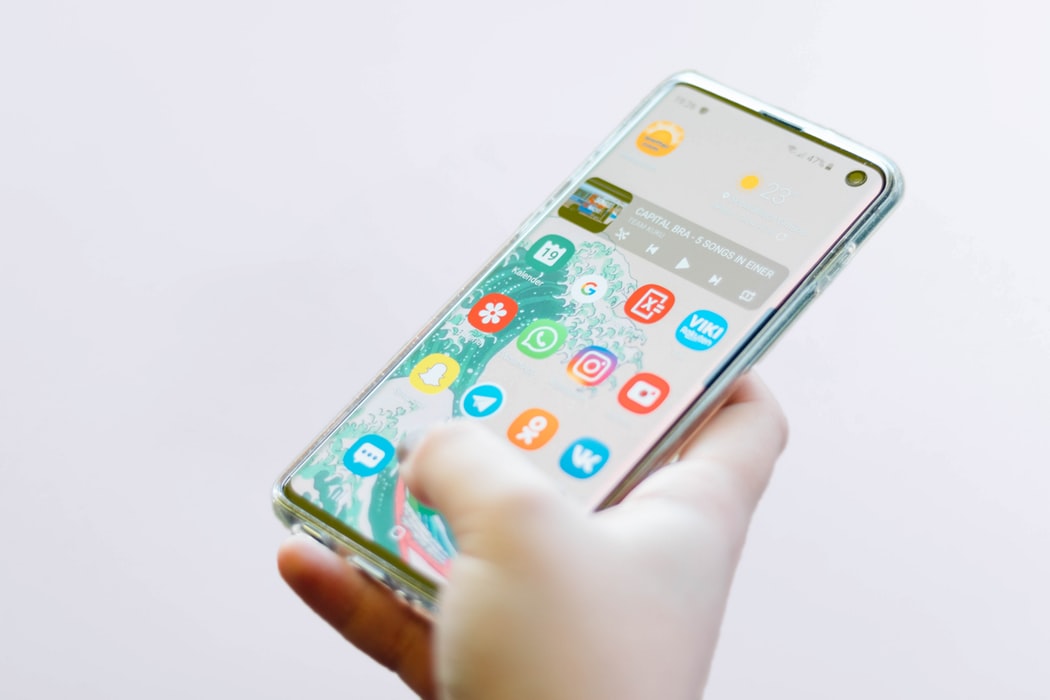 Accessibility is a question that many people are most interested in. Literally every day on the Internet, TV or newspapers news slips by that there was created some insane device that allows measuring the distance to the Moon and back or a unique device that cooks eggs to an ideal temperature. Sounds cool but very often the cost of similar gadgets causes the same surprise as their abilities. In the future, the situation promises to change and most gadgets can be purchased for affordable money.

Some modern gadgets already have this ability. However, in the future, we will be able to observe this everywhere. Each person will be able to equip a phone or another gadget with the set of functions & technologies that he considers necessary. Such devices "on order" will be very popular because it will make the device literally unique. This will also make the devices more accessible because not everyone is interested in maximum performance, someone will have enough of a minimum set of functions. 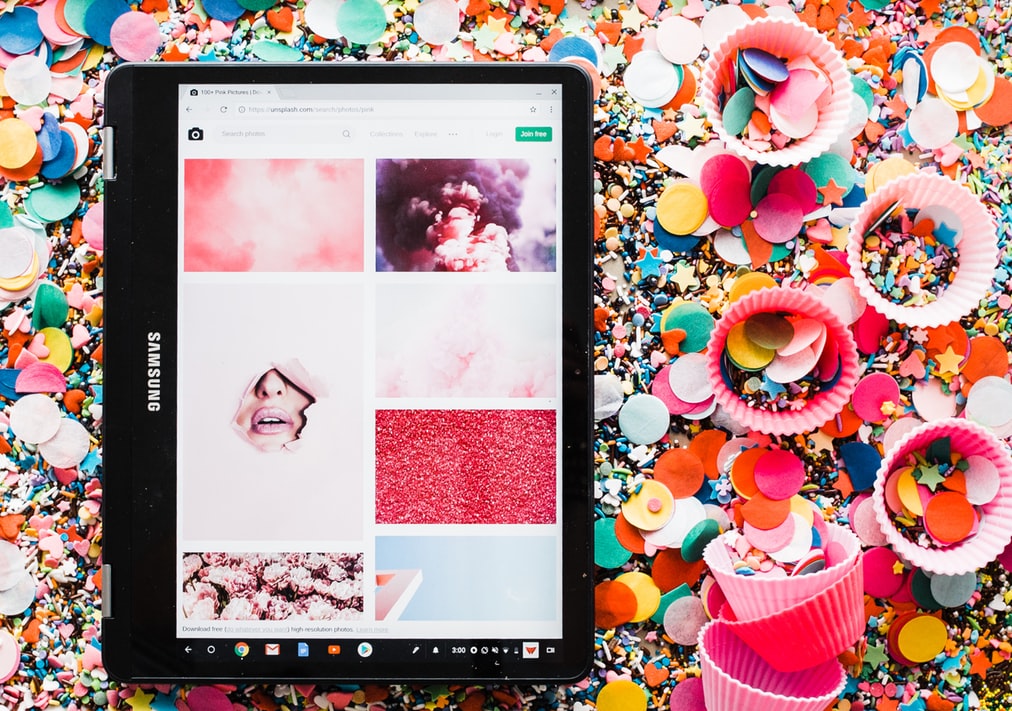 This is really an amazing adventure for gadgets! Remember, how huge were computers and devices that stored in themselves huge arrays and databases or information before? Look at them now and compare. It's hard to believe that such crumbs contain so many things. Therefore, another trend is to reduce the size of gadgets. Touch and physical keyboards will be replaced by voice input with speech recognition. Some devices will become so small that they can be built into watches or jewellery. You know, like in spy movies :)

The more powerful and functional the device, the more energy it consumes. At the moment, there are alternatives to a lithium battery, which is the most common source of power for modern gadgets. This alternative is to increase the battery life of the device. The energy of sunlight is most often used for this purpose. But this one will not be enough, so scientists are still looking for the best method. Some developers suggest using for the production of electricity the difference in temperature between the human body and the environment. In the near future, small gadgets such as wristwatch or bracelets will be able to work using the heat of your body.

Despite the fact that we already can’t imagine life without gadgets, in the future they will become 100% irreplaceable. To date, people are accustomed to navigating through the cards in the phone, clean in the apartment with a robot vacuum cleaner, communicate via the Internet being on different continents and more. However, such useful devices have opponents. They believe that gadgets distract a person from real life. In defence of gadgets, here are examples of the invaluable benefits that they give to people:

By the way, Samsung also does not stand aside and is actively developing useful gadgets. Back in the 2000s, the company was one of the first to release a mobile phone equipped with a system for recognizing gestures along the trajectory. Check out discounts up to Rs. 10,000 on Samsung devices on ILoveBargain India page. 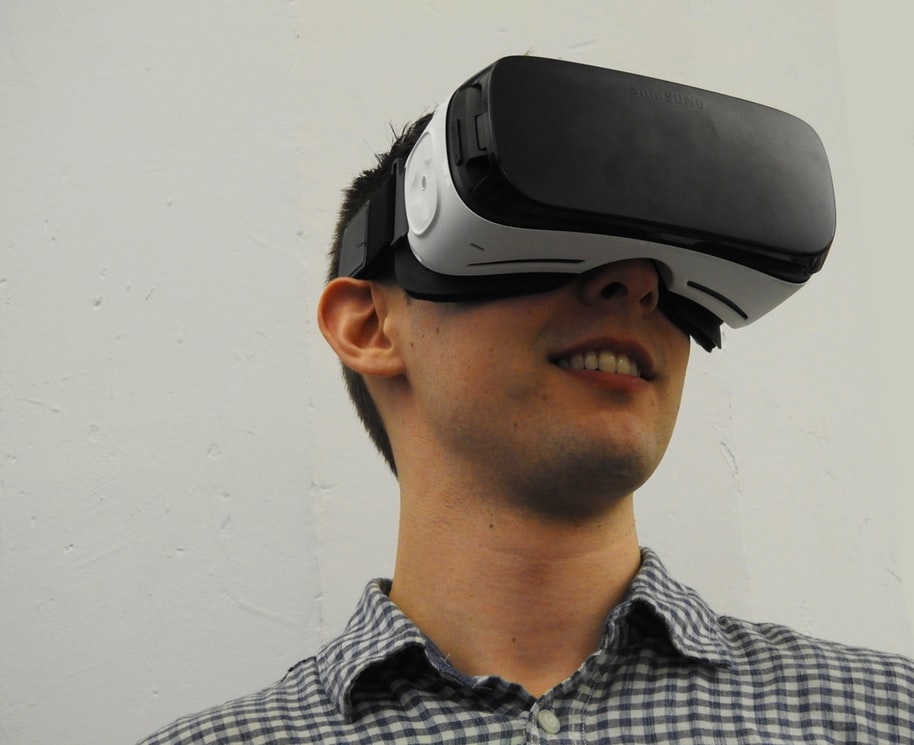 Either way, any phenomenon will have both supporters and opponents. You can always argue about how gadgets affect children, whether they cause addiction or help a person make life easier. However, one thing is for sure: the existence of gadgets makes a very significant contribution to human development.